Terminal A is being terminated.

If you’re a frequent flier in and out of Kansas City International Airport you may have noticed Terminal A slowly disappearing over the past month. Giant excavators with hydraulic-powered jaws have been eating away at both ends of the semi-circular concrete and steel structure.

The area where Terminal A resides will be where the new single KCI terminal will be constructed. Terminal A has been closed with Terminals B and C handling all airline traffic for at KCI for the past several years.

The demolition is producing piles of debris at the site but some of the debris will have a part in the construction of the new terminal according to Justin Meyer, Deputy Director of Aviation at KCI. 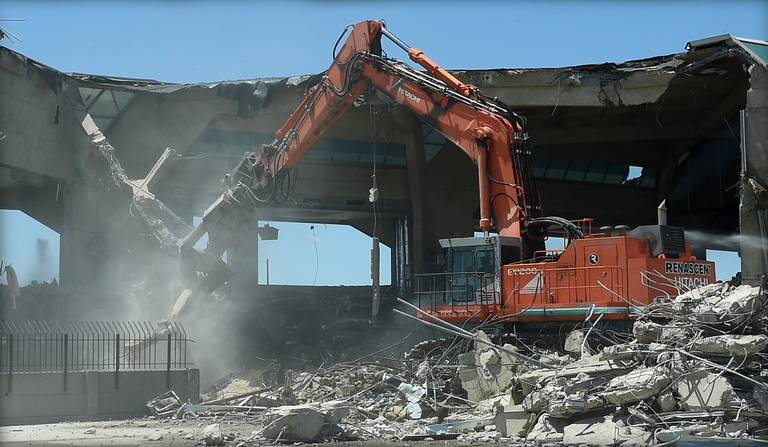 Meyer says that while the steel and aluminum pulled from the demolition debris will be sorted and hauled away for recycling, the large chunks of concrete will be broken down to smaller pieces and used as fill to build up grades for the construction of the new terminal.

Meyer said that people should be able to see the start of some vertical construction of the new terminal by the end of 2019.

The construction of the new terminal is expected to be completed by the first quarter of 2023. 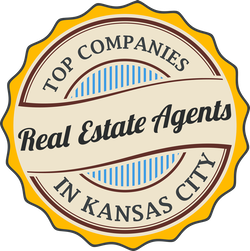